Skip to main content
The Heritage Volunteers started work with Frazer Nash Archive in November 2017. It has been very different from our previous traditional projects which were all Library or Church based. 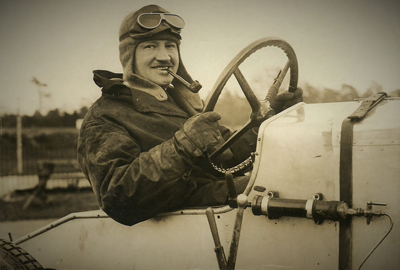 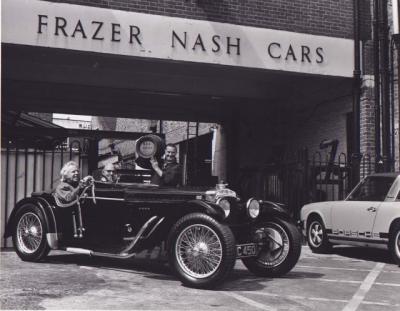 The Archive is not just about the iconic early chain driven GN and FN motor cars.  The relationshup with BMW started in 1934 and most Frazer Nash cars were powered by the BMW engine. The last Frazer Nash car was produced in 1958, the same year in which AGN Ltd acquired the sole UK distributorship for Porsche.  This continued through to 1988. The close business relationship gives fascinating glimpses into politial and industrial aspects of pre war Germany and the unravelling of business assets in the immediate post war confusion of American and British Sectors.  Amongst the real gems however are the 'inventions' and innovations of Archie Frazer Nash as an engineer. 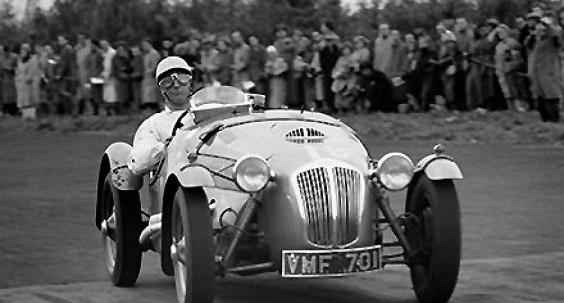 Archie's association with motor car production and design virtually ended in 1929 when HJ Aldington acquired financial control of AFN Ltd.  However, Archie's association with engine design, motor racing, hill climbing and endurance racing both with FN and Austin ontinued.  His engineerng prowess turned to cranes nachine guns gun turrets and any 'problem' that seemed beyond the reach of those he worked alongside.  He was a larger than life 'character', a renowned practival enginering problem solve but a vonsistent fiaser in business finance whose enterprises seemed always short of funds and teetering on the brink of receivership. 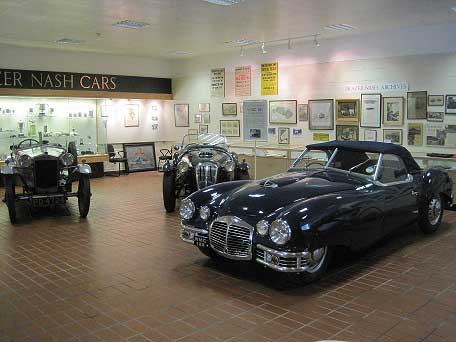 The Archive objective is to catalogue and scan all relevant records and paper work, making it available online.  Our work has focused on the cleaning and cataloguing of paper records. The predominant aspects have been blue prints and drawings, factory time cards, Archie Frazer Nash's war time diaries of hs armament work, commercial and other correspondence, marketing material and artwork records of races and events and box upon box of miscellaneous, often repetitive but frequently fascinating notes, pictures and articles. 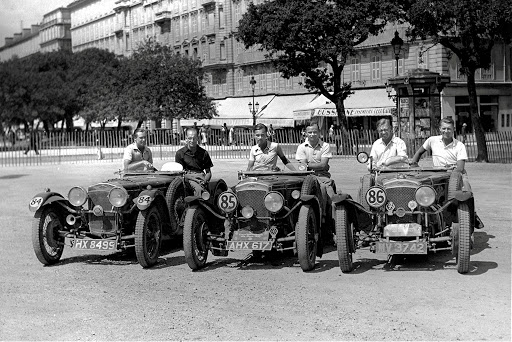 We have now reached the point that our handwritten schedules need to be transferred to the grand computerised archive system.  This is a new challenge both for us and the Trustees, working under the overall guidance of the head archivist of Kings College London. 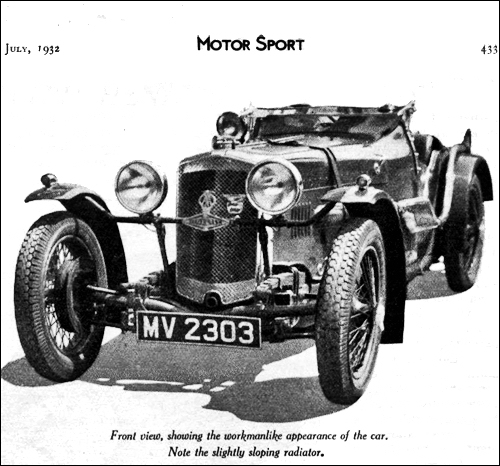 We work in the Frazer Nash archive offices on the first and third Mondays of the month from 10.00am until 3.00pm. There are a total of twelve volunteers split into two teams of six, each working one Monday a month. There is considerable movement between teams to cater for varied availaility.  The teams contributed 392 man hours in the twelve months to December 2019. 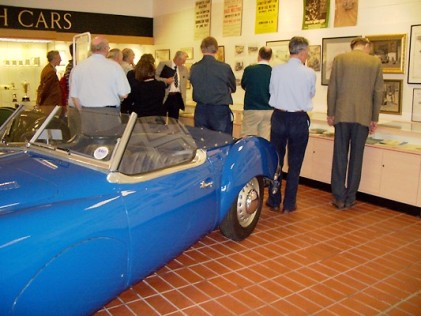 Previously, the Heritage Volunteers of The Arts Society Henley have a long and proud record of book conservation.  They are a small group who give their time freely to clean, repair and restore books of all ages, shape, type and size at whichever library they can find work.  Some of the Henley Heritage Volunteers have been doing this work for 20 years or more.  Over the years they have worked at  Worcester College, Oxford, Campion Hall, The Oxford Union Library, Christ Church College, Stonor Park, and Lincoln College Library, Oxford.

In 2010 the Heritage Volunteers worked at nearby Stonor Park at the invitation of Lord and Lady Camoys.  Their private family library gave a fascinating window into the threats and challenges facing one of the principal Roman Catholic families of England from the height of their persecution through to modern times. Some of the books and pamphlets have no named author or printer for the simple reason that to lay claim to such material meant a heavy fine, imprisonment or even death. Family prayer books and devotional works, alongside 19th century plays and entertainments written by the family for performances with other local families, gave an endearing almost ‘Jane Austen’ glimpse into the life of that time.

New recruits are always wanted and all that is required is good eyesight, a steady hand, a cheery nature, a willingness to work in a disciplined way and commitment to attend one Monday in three. 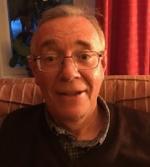