Skip to main content
21st September 2023 10.45am and 2.15pm at The Henley Rugby Club
Christopher Bradley
Long before cappuccinos and skinny lattes, all the world’s coffee traded through the tiny port of Mokha in Yemen. 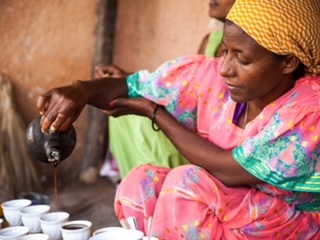 Ethiopia is the traditional home of coffee
(Please click on the blue print above to continue reading)
Popularised in Constantinople, Vienna and Amsterdam, the first English coffee house opened in the 1650’s and by 1700 there were 500 in London alone. 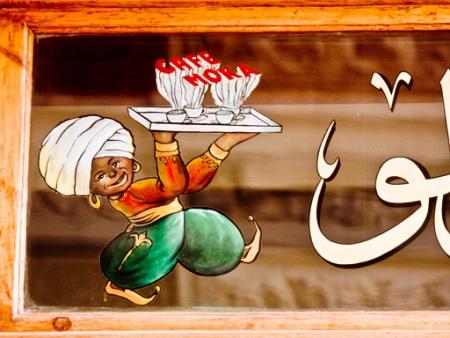 Coffee Shop Art, Alexandria, Egypt
Beginning as ‘sobering meeting places’ they were frequented by artists, authors and politicians where the debating of literary and political ideas was encouraged, as seen in early prints and lithographs.
The marketing of coffee went through distinctive art nouveau and art deco periods and we see it included in works of the major French Impressionists. 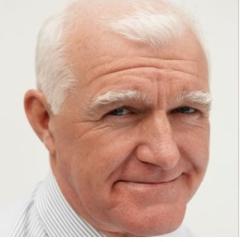